In 2008, OttoannA worked on a series of tracks using sketchbooks as scores. Over a few months, references to sound entering their daily routine were written down/sketched. This piece came from a scene directly witnessed by the duo: A young artist was playing a work in progress to an older composer, asking for guidance. With the authority of his experience and status, the latter suggested to “get rid of these rubber noises”. As a response, OttoannA dedicated a track to the rejected sounds. During the premiere of the series at the Simultania Gallery (Strasbourg, FR), snapshots of the sketched scores were projected as a backdrop for the performance. 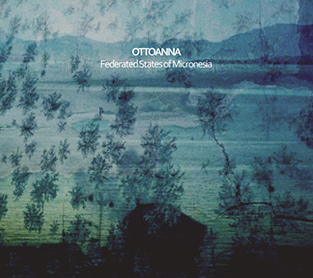