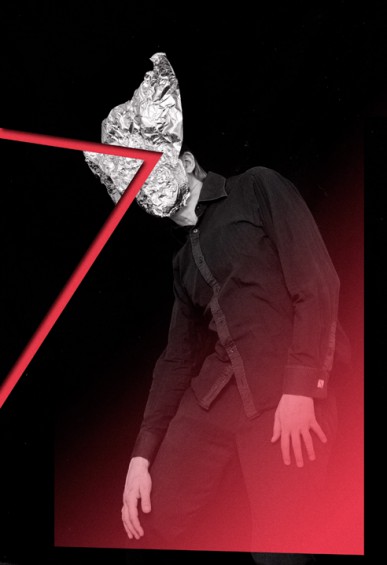 Candie Hank aka Patric Catani presents Peace (with my Demons).

"The idea for my new album Demons : I had when I was sitting on an Australian cliff with the view on 3 different lightnings surrounding us.
A magic moment that made me overcome dark feelings of grim, guilt, loss and anger. A final handshake and goodbye with my demons."

This album released in 2014 is on the label Shitkatapult.
www.shitkatapult.com

"Candie Hank used to give the impression that he was being outpaced by his own ingenuity. That he didn’t even try to go through his ideas and put them in their place. That he had instead handed his tracks over to the regiment, leaving them to maraud at will through the clubs, radios and living rooms. Candie’s play instinct and an agitated measure of insanity were elements that shaped the style of his electronic mischief from the beginning.
Candie Hank is a project of Patric Catani, a Kreuzberg-based man of 1000 faces. With his new album Demons Hank shows that he now knows how to channel his flow of ideas in the right direction. Right from the opening track The Fox he presents a new type of desert rock or pimped surf music, of course with proper beats and bass. He has filtered out and distilled the mania, the subliminal madness appropriated by the surf and psychobilly genre. And with cold calculation, Candie has cast this insanity into tracks, administered
throughout the entire album in just the right amount. There is now a method to his madness."
by Guido Möbius